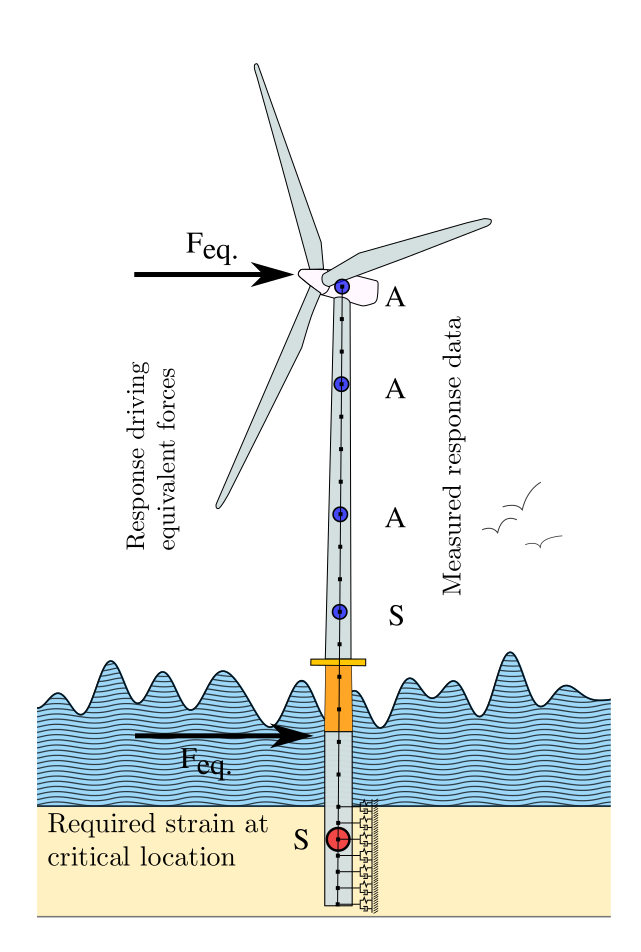 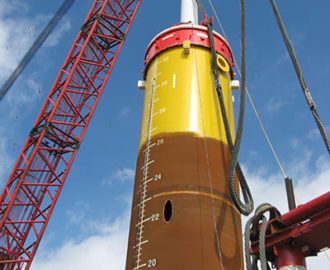 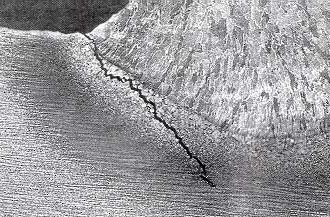 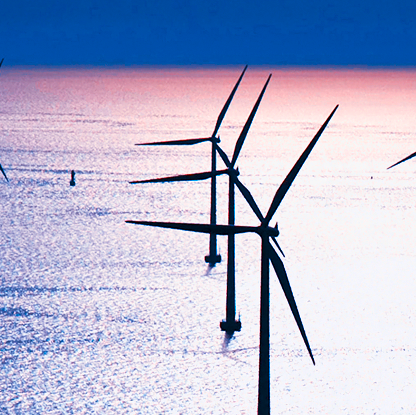 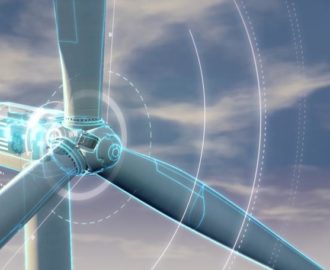 The EUROS Project Loads and damage in a nutshell

Large scale use of offshore wind energy is inhibited by its relatively high cost. The aim of project 2 “Loads and Damage” is to drive down these costs by reducing the uncertainties in the structural life time of existing and future offshore wind turbines and support structures. Key aspects in this process are the development of accurate damage monitoring methodologies in presence of relevant uncertainties, improving models involved in predicting the life-time as well as tools which allow for quantification of the uncertainties involved in computational models and their outputs.

The uncertainty in the accuracy of existing wave and wind models, as well as the uncertainty on the realisation of wave and wind conditions during the operational period influence the expected loads and corresponding damage accumulation of the structure. This project develops a monitoring technique, which can be used to monitor the actual accumulation of damage in the structure during the operational life time.

Furthermore, project 2 focuses on better understanding of the processes that drive damage in the support structures by improving the physical modelling of these processes, which include fatigue and plasticity accumulation during pile driving, fatigue crack propagation in corrosive environments and seabed erosion (scour) modelling and mitigation methods. The existing models for these mechanisms are extended from a physical and computational point and validated with full scale results, resulting in better predictions for the expected life-time of the structures in an offshore wind farm.

As the last step within this project the gained knowledge from project 1 and 2 about the uncertainties in the loads and damage processes is combined by means of an efficient uncertainty propagation algorithm which is aimed at uncertainty quantification in fatigue loadings. 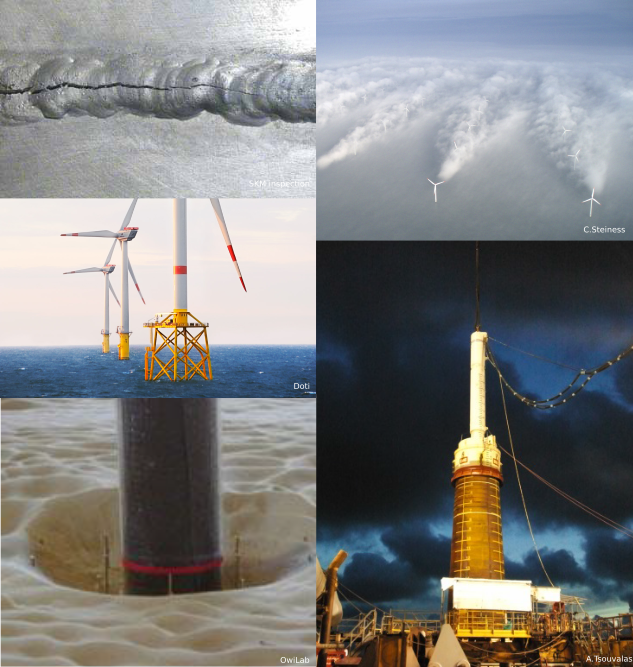